You know, I never thought about this saying until recently. I’m sad that it took me this long to realize the truth in such a statement. I mean really think about it. This saying has been around longer than I’ve been alive. I’m not sure of when this saying became a thing, but why would it live through the ages? It doesn’t rhyme. It’s not funny or catchy. The reality of the matter is that enough nice guys have finished last enough to keep this very saying alive.

So, I write this, being one of those nice guys that use to believe that untamed kindness will keep karma on your good side. I’m here to tell you that the angle on being a nice guy, leaves much to be desired.

In light of recent heartbreaks and lost friends, I can say that I was indeed finishing last. The kindness I gave out was taken, but not reciprocated. That is why the nice guy finishes last. We’re so busy being nice that we never notice the other party takes advantage of it,but let me tell you…

I have been inconvenienced for someone else’s gain for the last time. I will never be the one to be taken advantage of. I’m not saying I won’t be a nice person, but I am saying the universe has taught me a valuable lesson finally. Don’t bend over backwards for people that won’t even stand for you. 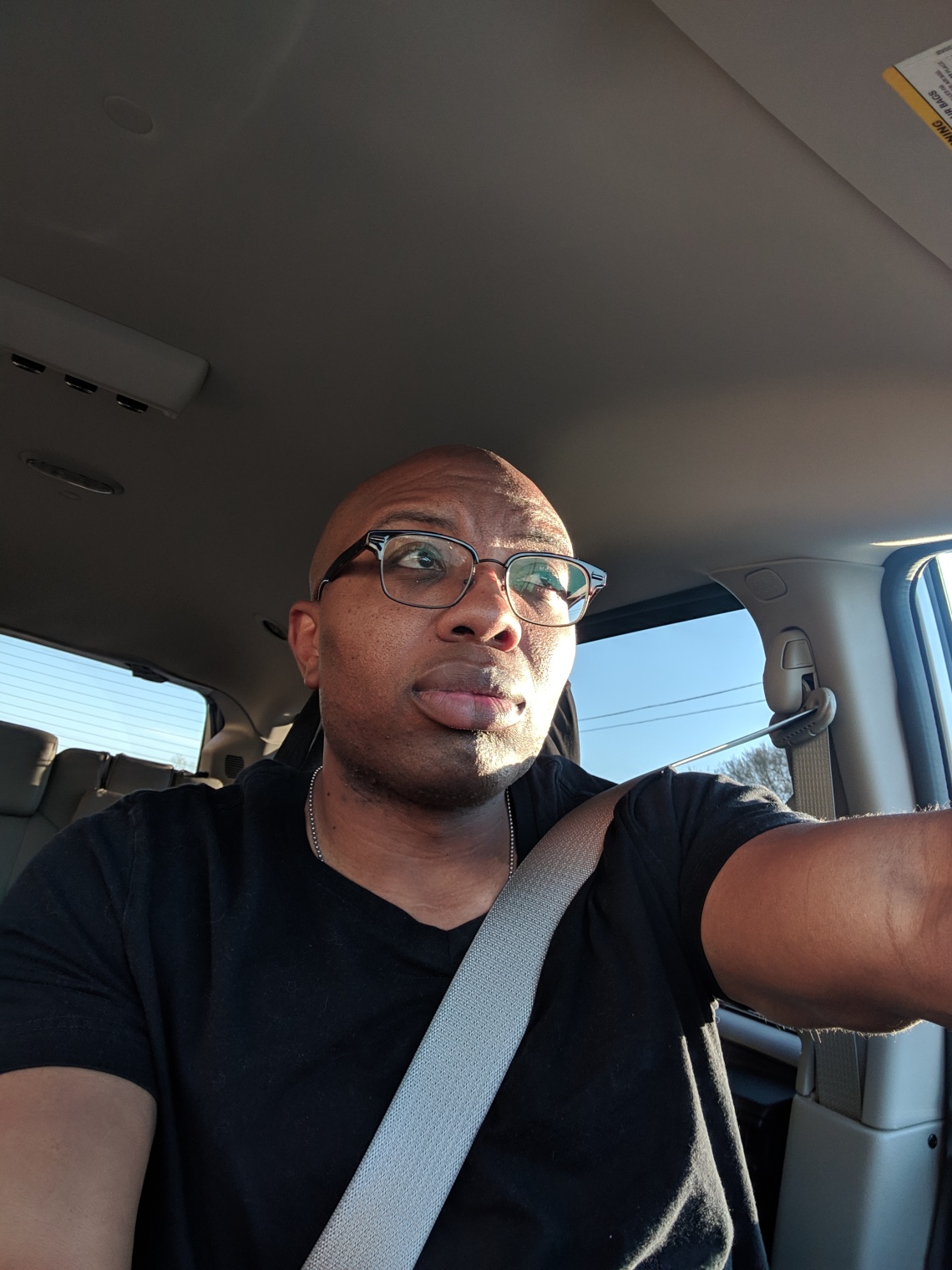 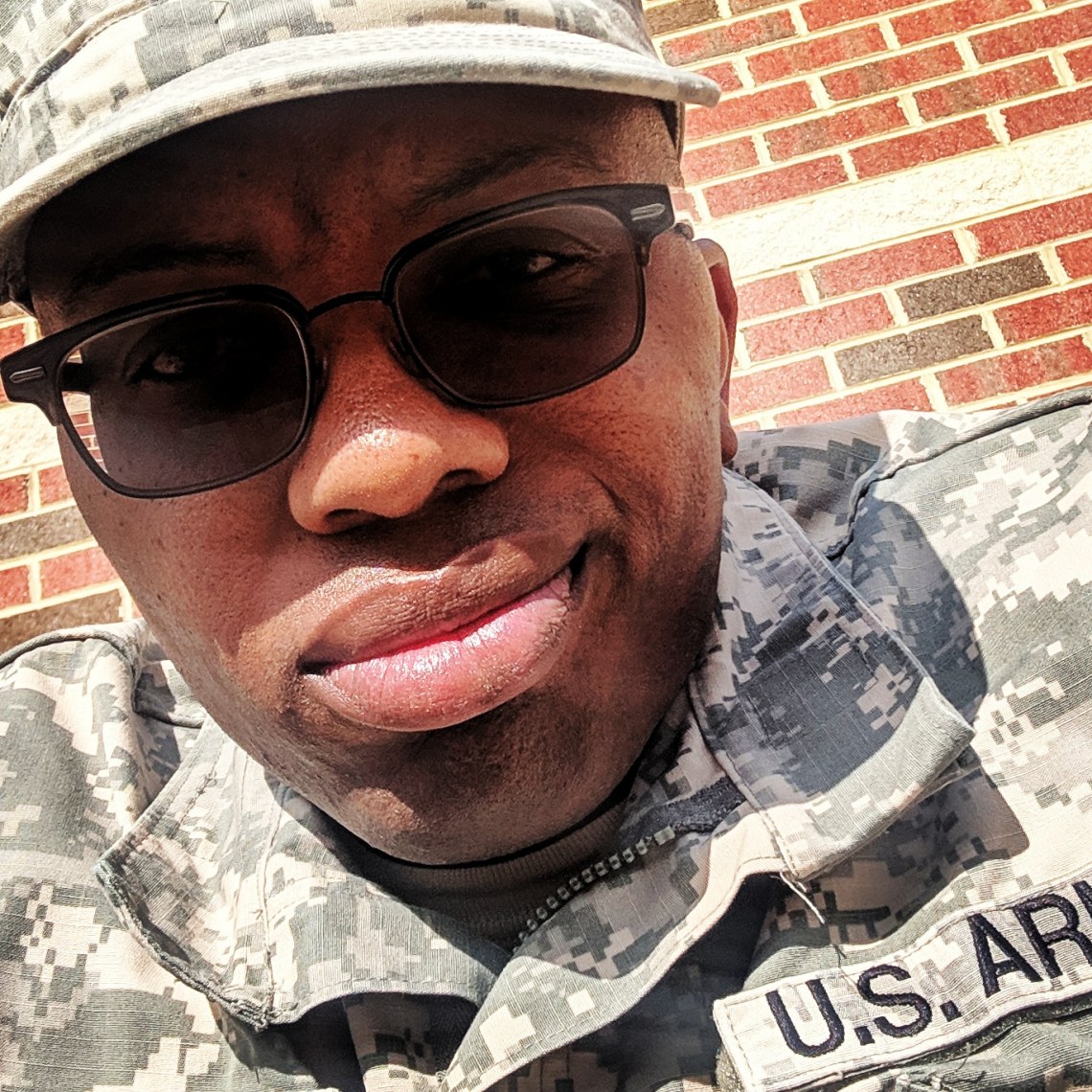 I'm and up and coming writer from Memphis, Tennessee that believes we are all born to play our part in the universe. I'm on a mission to inspire others as well as stir your imagination through my passion for words. Here, you'll find inspirational poetry, all original fictions, and random events about my life. If you're reading this, please take a moment to comment or send an email so I can thank you personally for taking the time to read my work. That and I really like to connect with others and learn your story as well. My first novel will be releasing July 7, 2020 titled "Universing". Thank you for visiting my corner of the web. Contact info authortreypersons@gmail.com View all posts by Trey Persons